How to replace the display on a Macbook Air yourself?

It’s time to tell you about taking apart the world’s thinnest laptop in its class. As you guessed, we will talk about the Apple MacBook Air. Next, we will consider a fairly common problem for a clearly non-desktop laptop – a broken matrix in the MacBook Air. These fragile laptops are very easy to break, but replaceability is quite difficult. How to do this, see below. 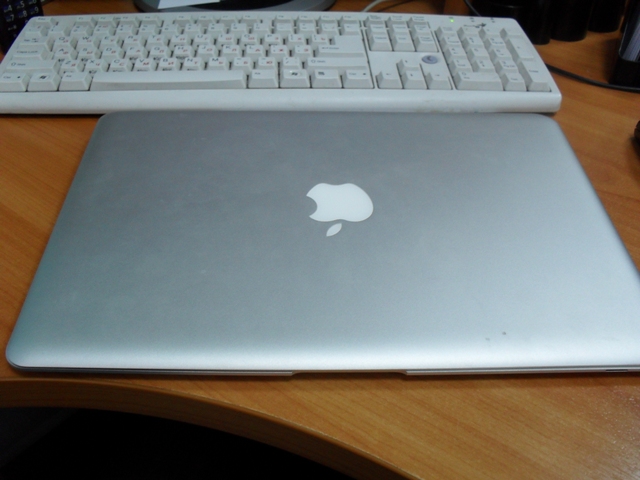 When turned on, the matrix on this MacBook Air shows only streaks, as if gasoline was poured into a puddle. 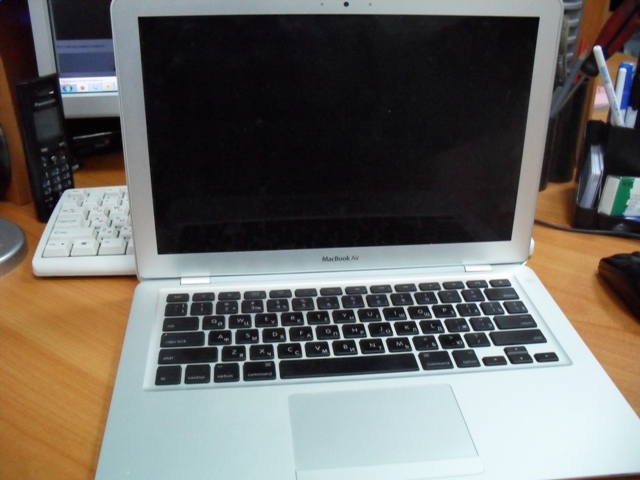 Now let’s start parsing the Macbook air. Turn the case upside down and unscrew all the screws around the perimeter, as shown in the photo. 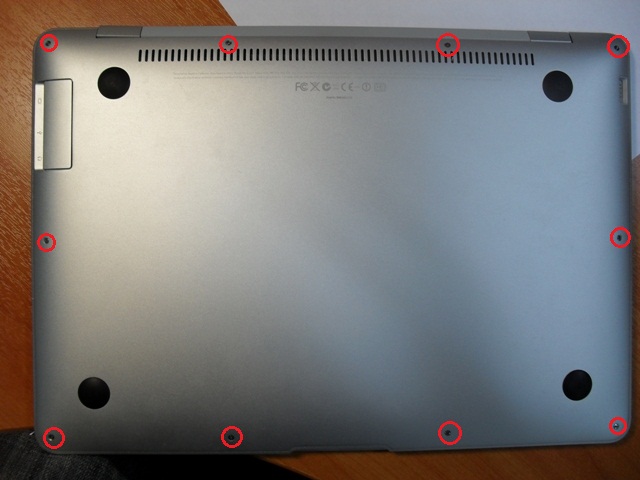 Lift the bottom cover (you may need to move it in different directions to unhook the latches). Now you can see the screws that will need to be unscrewed to achieve our goal. 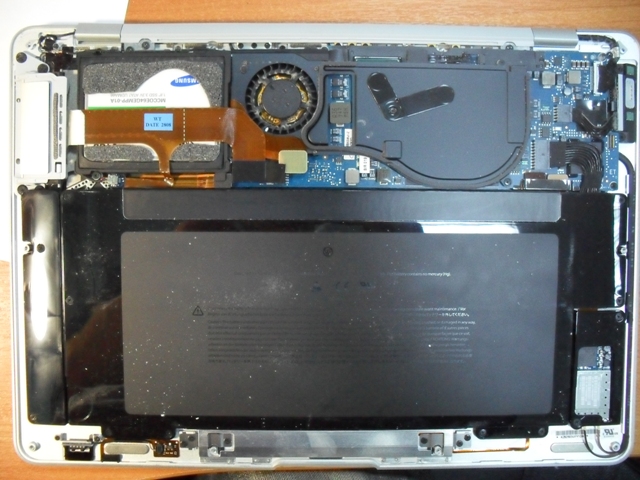 To secure further analysis of the Macbook air, we will first unscrew the screws from the battery. It is also necessary to peel off the adhesive tape tightly attached to the battery and the Apple MacBook air case. 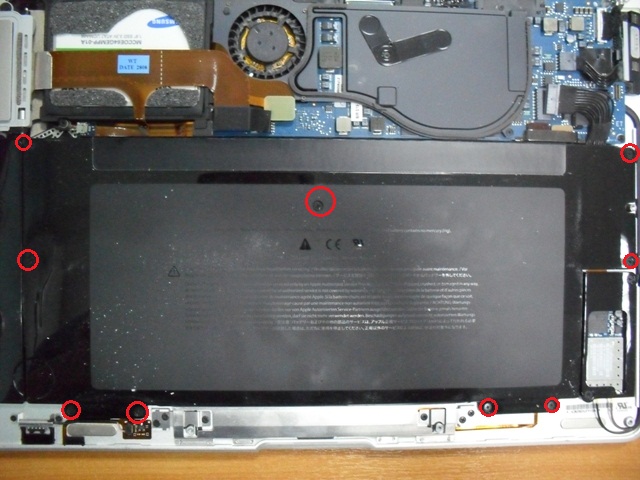 Now we disconnect this cable from the motherboard of our Air. 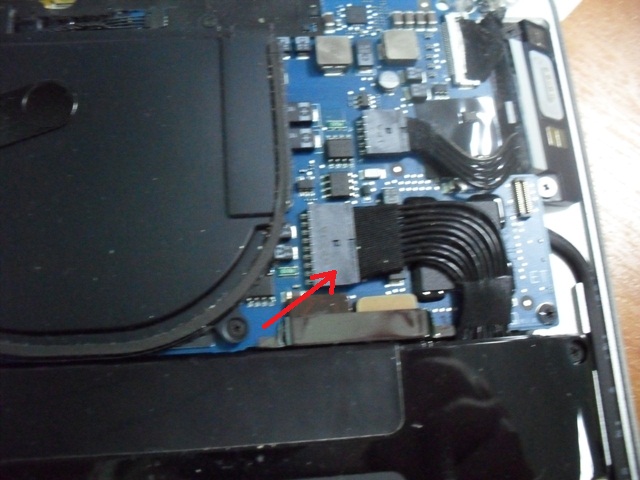 Now let’s move on to the hard drive. A Samsung SSD is installed here. Due to their high cost at the beginning of production, these drives were installed only on the most expensive laptops. This is exactly what the Macbook air is. You will need to disconnect two cables from the bottom of the cooler of the cooling system. 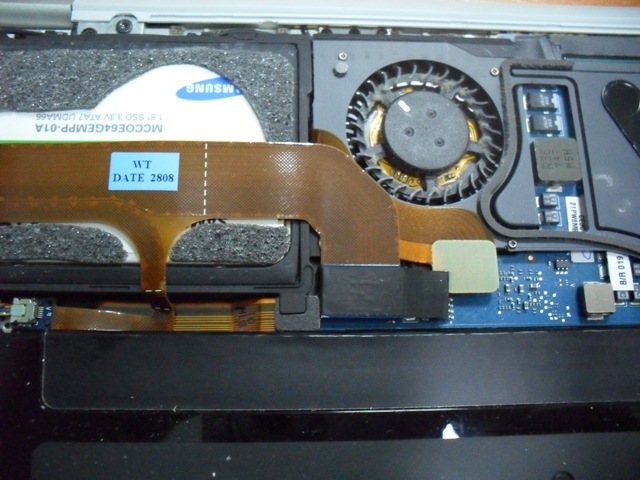 Next, we disconnect another wire running along the hard drive. 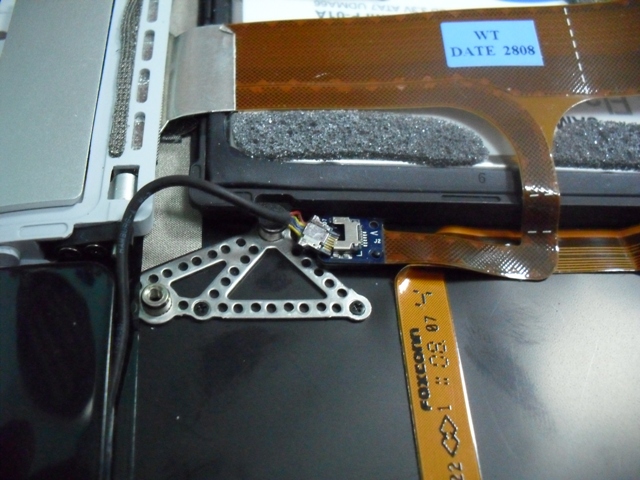 Now unscrew the two screws along the top of the SSD. Notice that the screw on the right has a plastic wifi wire holder. 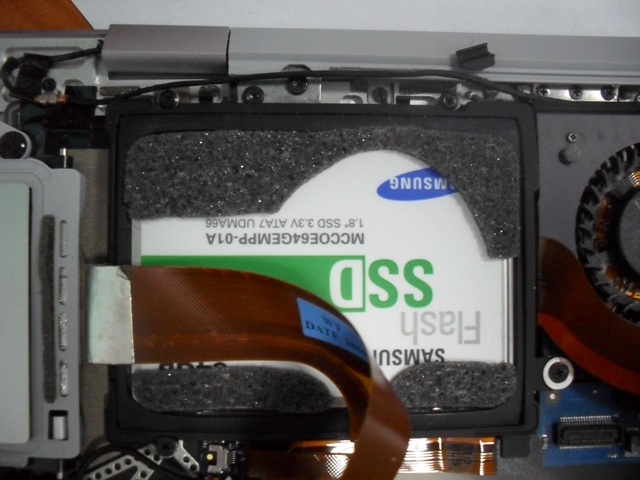 Now you can remove the hard drive. 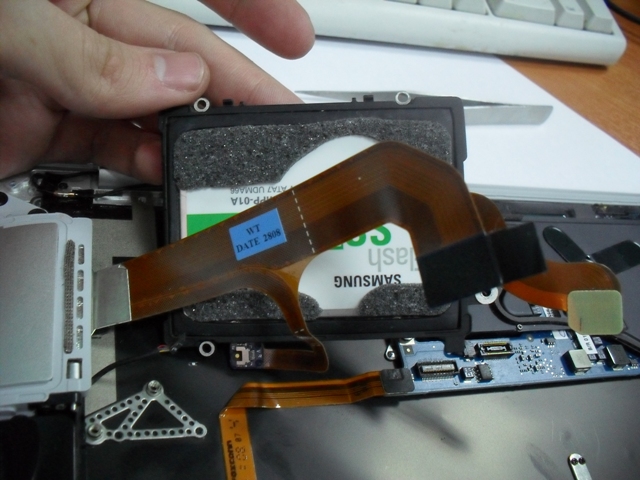 Let’s move on to the cooling system. First, disconnect the wire from the cooler to the motherboard. 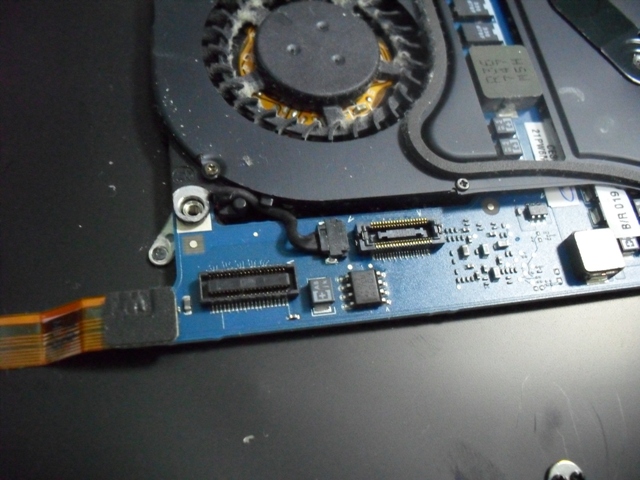 Now we pick up the plastic with some object and put it aside. 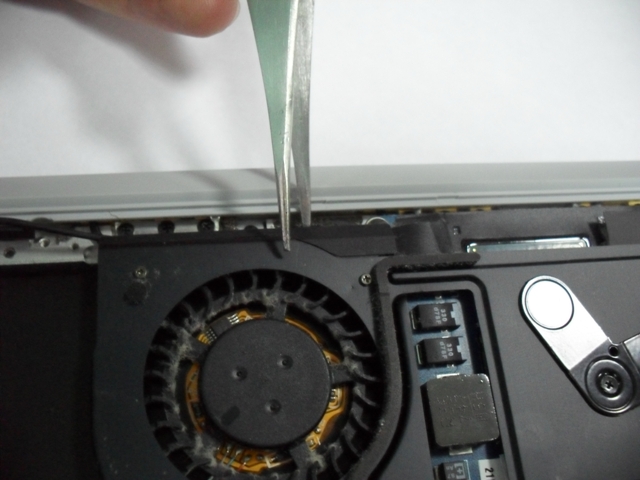 To remove the cooling system, you must unscrew the screws shown in the photo. 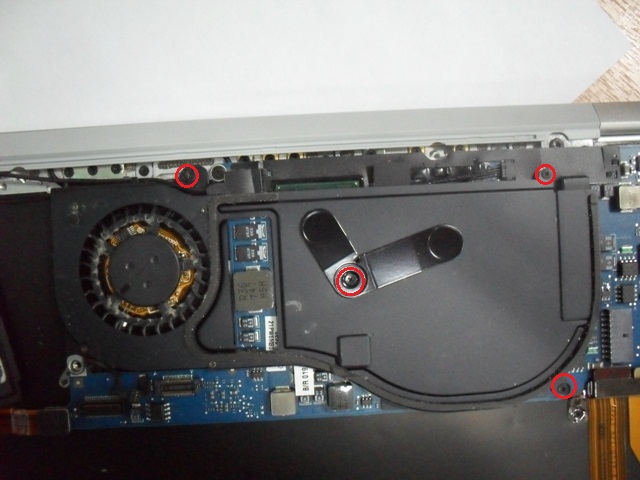 Here’s a miniature cooling system for your MacBook air. 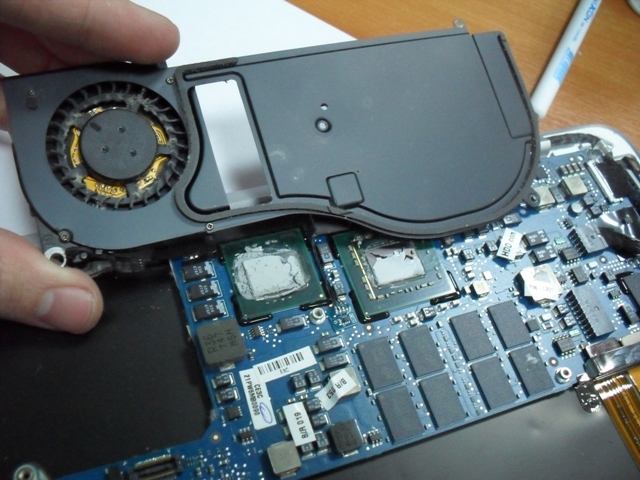 It is necessary to update the thermal grease on the laptop chips not to overheat and fail. First, of course, you need to remove the remnants of the old thermally conductive paste. 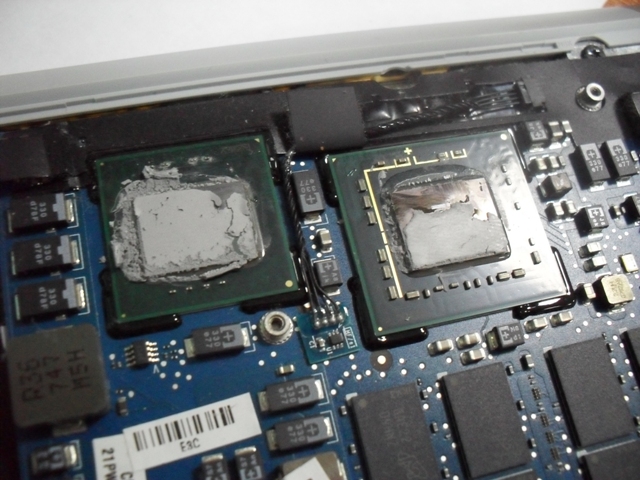 Now we disconnect this cable from the motherboard. 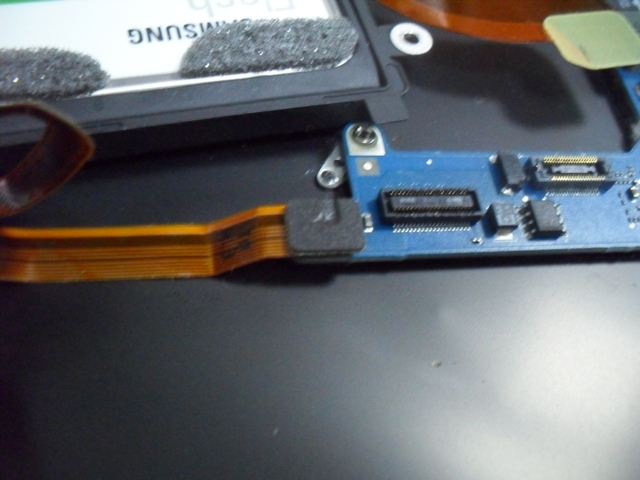 Then peel off the black electrical tape above the chip as shown in the figure. 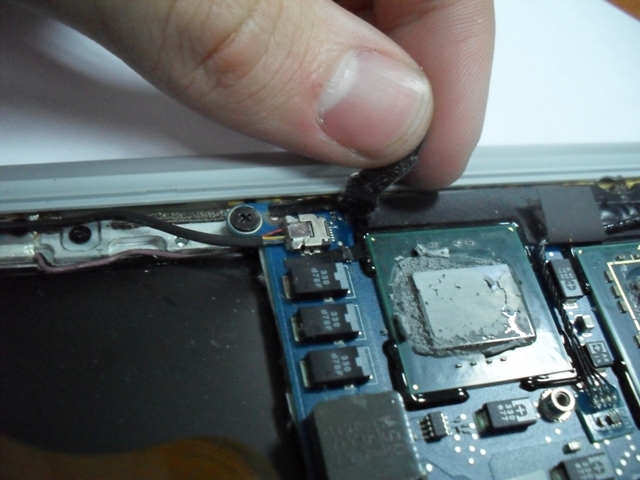 We unscrew two screws and disconnect two cables from the motherboard. 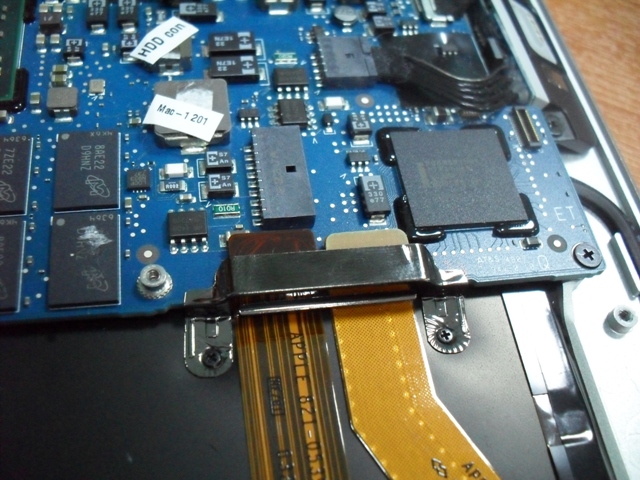 Now another wire needs to be disconnected. 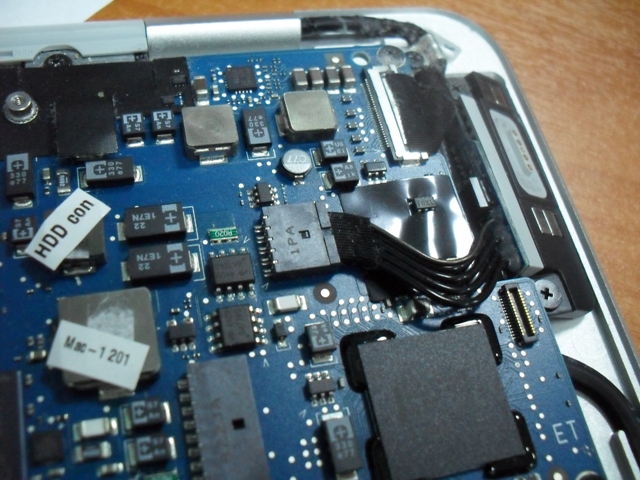 Disconnect the matrix from the apple macintosh motherboard. 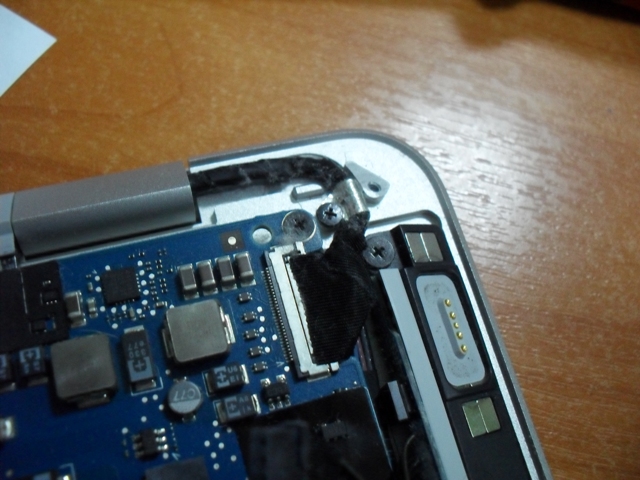 Something like this should look like a laptop after the steps taken here by disconnecting various wires. We lift the motherboard and put it aside. 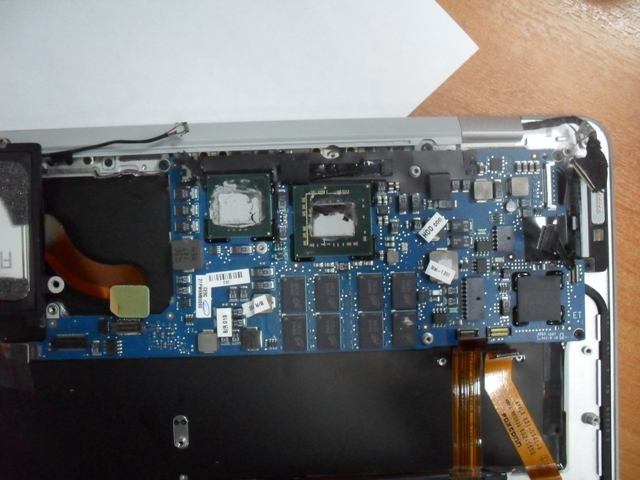 It remains to disconnect just a few wires going to the lid of the MacBook Air laptop’s matrix. In the beginning, we pull out these. 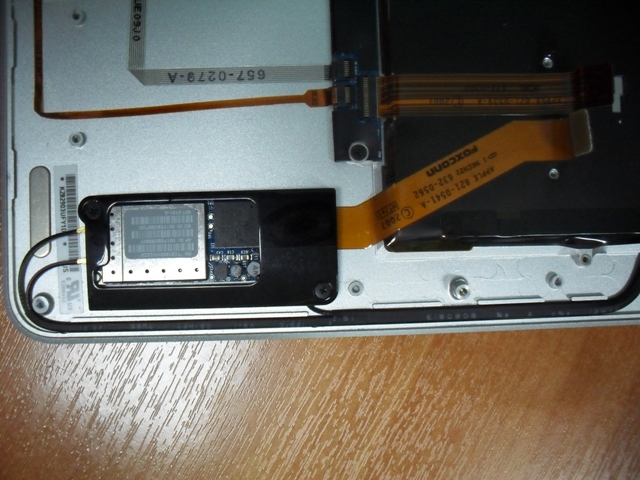 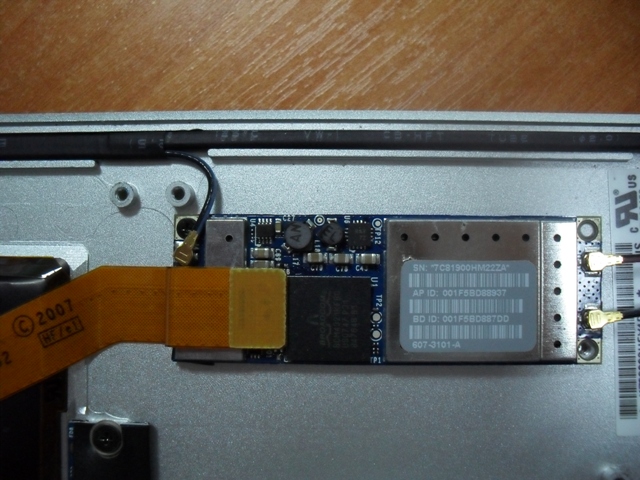 We remove the Wi-Fi wires from the laptop case. 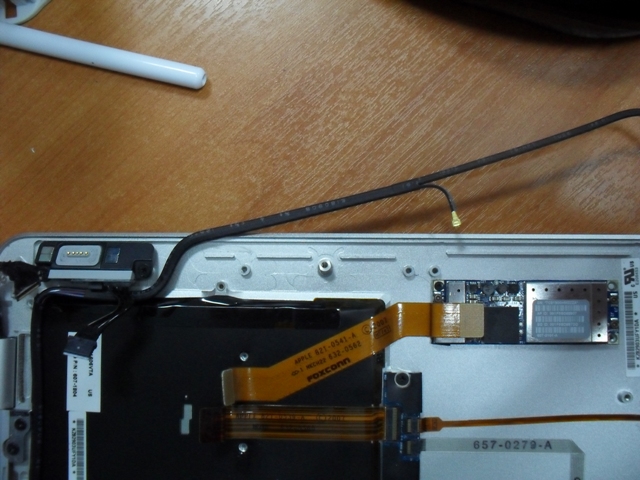 Now on the other side. 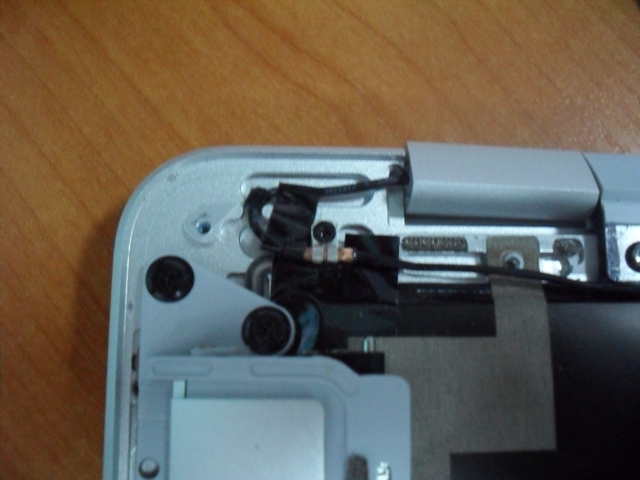 Finally, you need to unscrew all the screws shown in the photo. 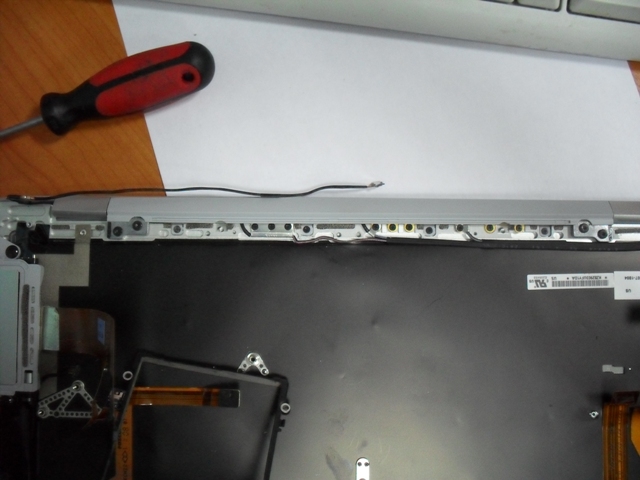 We all detached the matrix. Apple does not allow the die to be replaced separately from the lid, and therefore they are supplied completely by Authorized Service Centers. In an additional article, we will tell you how to disassemble the top cover and properly peel off the frame that runs along the matrix. 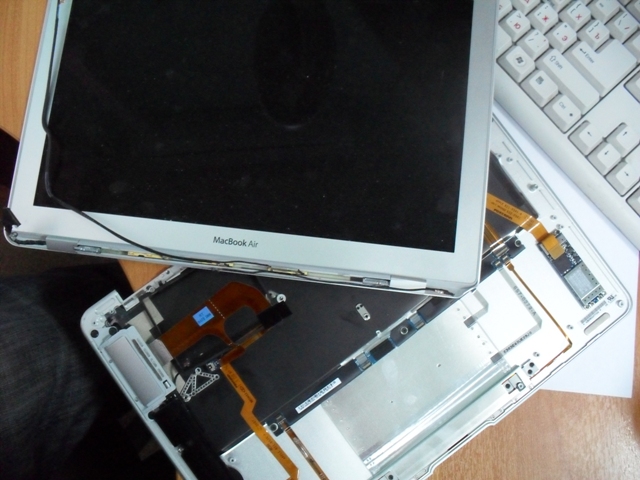 Replacing the keyboard on a Macbook Air