Not so long ago, iPhone users’ reports began to appear on the Internet about “Error 1970”, or a fatal software failure that prevents the smartphone from booting after turning it off. The error appears if you manually set the system time to early 1970 or earlier. At the moment, Apple has acknowledged this malfunction and promised to fix the “error 1970” in the next update. 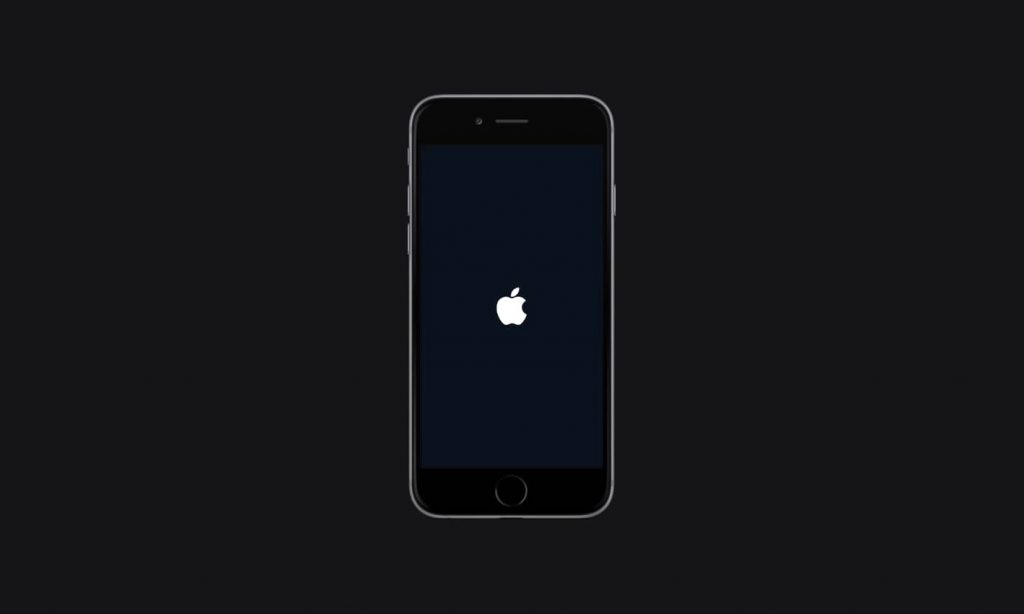 The essence of this error is that the iPhone cannot adequately perceive the date before 1970. Since Apple’s mobile operating system is based on the Unix kernel, iOS works with the “POSIX-time” time format, counting time in seconds since January 1, 1970. In this case, in the case of setting an earlier date, the latter takes on a negative value, which prevents the normal functioning of iOS.

It should be noted that it is impossible to restore the device’s operability using a hard reset or DFU-mode. This is because almost any device, even in the off mode, maintains the minimum set of functions, among which there are and will cut time.

However, contrary to popular belief, the 1970 error cannot irrevocably turn a device into a “brick.” To eliminate the malfunction, it is enough to disconnect the battery power or discharge the device and wait a certain time until the battery completely uses up the charge remaining after the device is turned off. The second method can take from one day to several weeks.
Disconnecting the battery and completely de-energizing the board allows you to reset the date settings, after which it will be possible to boot the iPhone in normal mode. At the moment, “error 1970” is relevant for all devices running iOS.

How to turn off Siri on iPhone?

Send Anywhere- Easily send large files over the Internet or between your Windows, Android, iOS, Mac OS, and Linux devices.

How to disable Live Photos on iPhone permanently?